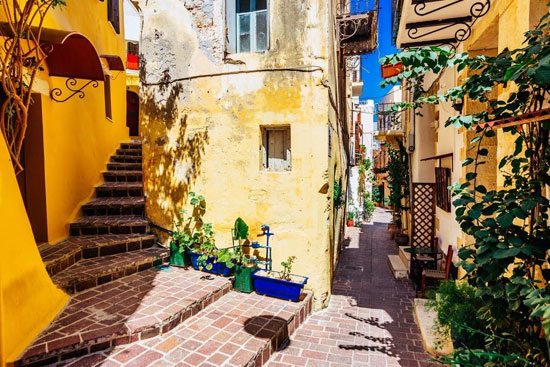 However, ‘the research’ keyword is missing from this recent release. ARENCORES’ quarterly research report provide a comprehensive analysis on the Chania real estate market to facilitate investors buy a property in Chania.

ARENCORES latest Chania real estate market analysis reports confirm that inquiries for high-end residential property increased by approximately 25 percent since 2016. Maria Gkika, founder of ARENCORES real estate firm in Chania says, “The financial crisis has had a weaker impact on the price structure of the luxury second home Chania real estate market than on the market for first homes or plots. Luxury holiday houses did drop in value slightly during the country’s seven-year economic crisis. Nevertheless, prices are now on the rise again, thanks to the high demand from foreign investors. From this point of view, now certainly is the best time to invest in Chania real estate market“.

Demand is directed at exclusive villas and homes, particularly those close to the north coast of Crete with direct sea access or extraordinary views. Properties with three or more bedrooms, exclusive fittings and extensive land plots are attracting the greatest interest.

Buyers of top-end homes in a prime location in Chania such as Akrotiri, Apokoronas and Kissamos are procuring a stable asset investment with potential for appreciation in value and return of investment (ROI), in addition to an investment in quality of life, security and retirement provision.

ARENCORES’s Chania real estate market research results are also demonstrate that there has been a small increase in the demand for small apartments, primarily in the area of Chania city.

Indeed, the last two years many people from Greece decided to withdraw their deposits from the banks and invest them in small apartments and houses despite the ENFIA properties tax: Greece’s new symbol of austerity.

The present local activity in Chania’s property market shows that residence assets turned into a safe and feasible investment for many people against an emerging anxiety and socio-economic insecurity.

Nevertheless, this weak investment activity did not effectively manage to reverse the mostly negative climate in real estate market due to the negative economic consequences from the imposition of capital controls, the absence of new loans provided from the banks and the limted guarantees needed by the banks to finance private investments.

During  the  winter  of  2016, Chania city property prices  continued  decreasing  slightly  while some  prime  areas  showing  signs  of  increase  mainly  in the  district  of  Apokoronas  in  the  north-eastern  corner  of Chania  Prefecture  and  Kissamos  Municipality.

Moreover, because of  the  Airbnb presence  many  Chania property owners  see  their  long-term  rental  properties as  a  low  risk  and  fixed  source  of  income. Chania now has the third highest number of Airbnb listings in Greece but the authorities decided to follow the taxation model of the German city of Munich and will impose and cash tax from Airbnb-style rentals.

The Finance and the Tourism Ministry are reportedly preparing a bill to tax peer-to-peer property rentals in unlicensed accommodation. Furthermore, penalties will be impose to property owners found to be renting out their property without a license and if they don’t fulfill certain standards.

Looking forward, we estimate housing Index to stand at approximately 58.12 in six months’ time. In long-term, the Greek House Price Index is projected to trend around 70.27 Index Points in 2020.

Political risk, economic policy uncertainty and migration crisis seem to impose the main obstacle for the majority of foreign investors

In May 2017, the Chania House Price Index showed some acceleration in year-on-year growth compared with the revised last year rate, after having been in the doldrums in recent years because of the financial crisis.

This is in line with recent signals of renewed strengthening because of the possible agreement between the Greek government and its creditors – as seen in certain leading economic indicators-where the residential activity rating has reinforced and the average time of homes on the real estate market of Chania has declined.

Investigating house price growth on a year-on year basis demonstrates a move back into positive territory in 2017.

On a seasonally-adjusted basis, year-on year house price inflation measured 0.7% in March, after a negative rate of -1.2% last year.

This comes after a prior depression period late in 2016. These year-on year house price fluctuations seem to reflect short term economic performance variations.

Our research shows that Chania House Price Index has begun to point to some recovery, though still seeing negative house price growth in real terms. However, this is not too surprising given signs of a moderate economic recovery as a whole for the Greek economy.

The European commodity prices are stronger but domestically these indicators still remain in extreme drought condition.

Moreover, key risks to the economy (and to the housing market) remain. The political uncertainty and the unsustainable debt – despite IMF optimism – can held back Greece’s economic recovery.

That’s the pessimistic scenario, however, with our most likely outlook that interest rates remain unchanged through 2017 the housing market growth in Chania can be sustained.

Taking a holistic view in the real estate market, what really changed during the last year? Which signs of investment interest had been distinguished and which are the favoured real estate asset classes at current state of the Chania – and Greece in general – real estate market?

Political risk, economic policy uncertainty and migration crisis seem to impose the main obstacle for the majority of foreign real estate investors before they proceed with the valuation of the Chania real estate market fundamentals.

On the other hand, several prominent investor advocate that the market is now merely standing at it is lowest point, almost 50% (this is not the case in Chania, Santorini, Mykonos, and Paros) of where it was standing almost a decade ago and combined with the latest reform measures voted as part of the latest bailout and the increased interest for non-performing loans, can only be optimistic and positive for the near future. 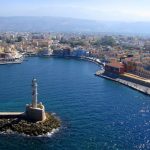 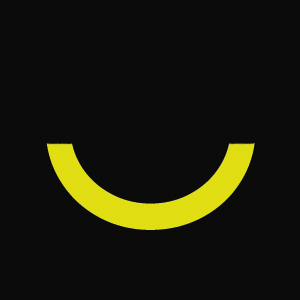